Clean Teen Publishing is proud to share the cover reveal for Concealed in the Shadows, by Gabrielle Arrowsmith. We look forward to an upcoming release! Thank you to the Paranormal Book Club for hosting our cover reveal giveaway! 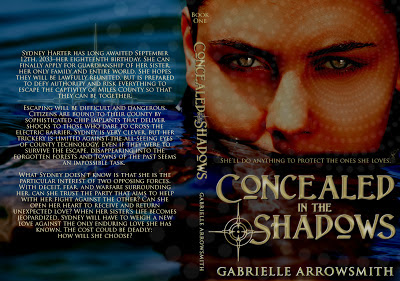 Sydney Harter has long awaited September 12th, 2033—her eighteenth birthday. She can finally apply for guardianship of her sister, who is her only family and entire world. She hopes they will be lawfully reunited, but is prepared to defy authority and risk everything to escape the captivity of Miles County so that they can be together.
Escaping will be difficult and dangerous. Citizens are bound to their county by sophisticated chip implants that deliver shocks to those who dare to cross the electric barrier. Sydney is very clever, but her trickery is limited against the all-seeing eyes of technology. Even if they were to survive the escape, disappearing into the forgotten forests and towns of the past seems an impossible task.
What Sydney doesn’t know is that she is the particular interest of two opposing forces. With deceit, fear, and warfare surrounding her—can she trust the party that aims to help with her fight against the other? Can she open her heart to receive and return unexpected love? When her sister’s life becomes jeopardized, Sydney will have to weigh a new love against the only enduring love she has known. The cost could be deadly…
How will she choose? 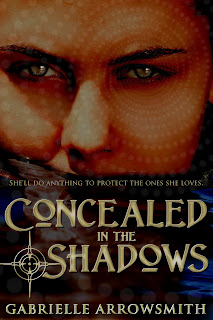 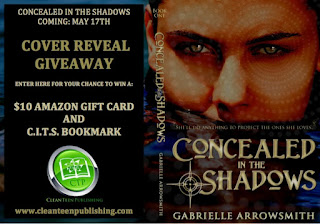