Clean Teen Publishing is proud to present the cover for #Hacker: In Too Deep, the follow up to Sherry Ficklin’s highly anticipated book #Hacker: Playing With Fire, releasing October 27, 2015.

One talented hacker.
One dead body.
One explosive secret.
IN TOO DEEP will release on November 30, 2015. 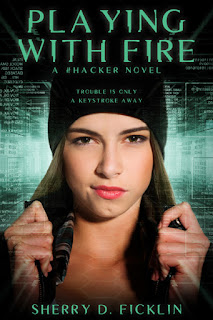 One brilliant young hacker. One experimental government aircraft. One chance to keep it all from going up in flames.

Still recovering from her troubled past, Farris is no stranger to change. But when the military transfers her father across the country to an experimental aircraft squadron, settling in to a new life is the least of her problems. As a series of apparent computer glitches threaten the security of the fleet and the blame falls on her father, she decides to put her computer skills to use digging up the truth. Soon she’s drawn into the perilous world of a hacker who is determined to ground the fleet—at any cost.

When all signs lead to someone close to her as the mastermind, Farris will have to burn more than bridges to get to the truth. She will have to risk her fragile new life to uncover the identity of the cyber criminal before they can escalate from harmless tampering… to all out murder. 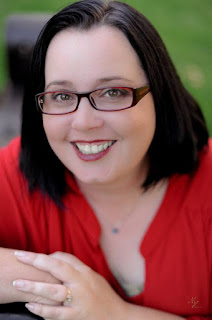